It is also known as “meadow cumin” and has been known since ancient times. Shakespeare mentions it in his play Henry IV, where one of his characters tastes a reinette (a variety of apple) seasoned with caraway, which was then reputed to facilitate digestion. But that’s not all it’s good for. Caraway also flavors tomatoes, salads, soups, sauerkraut, pork and game. It is also found in some cheeses, such as Munster and Gouda. Canada is one of the major producers of this small, intensely fragrant seed. 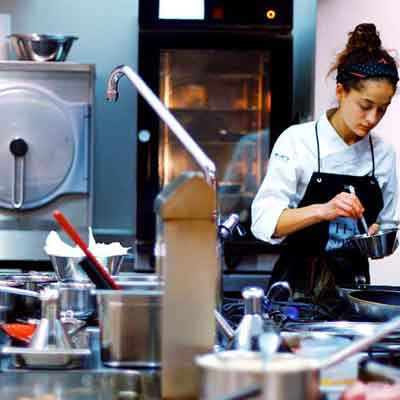 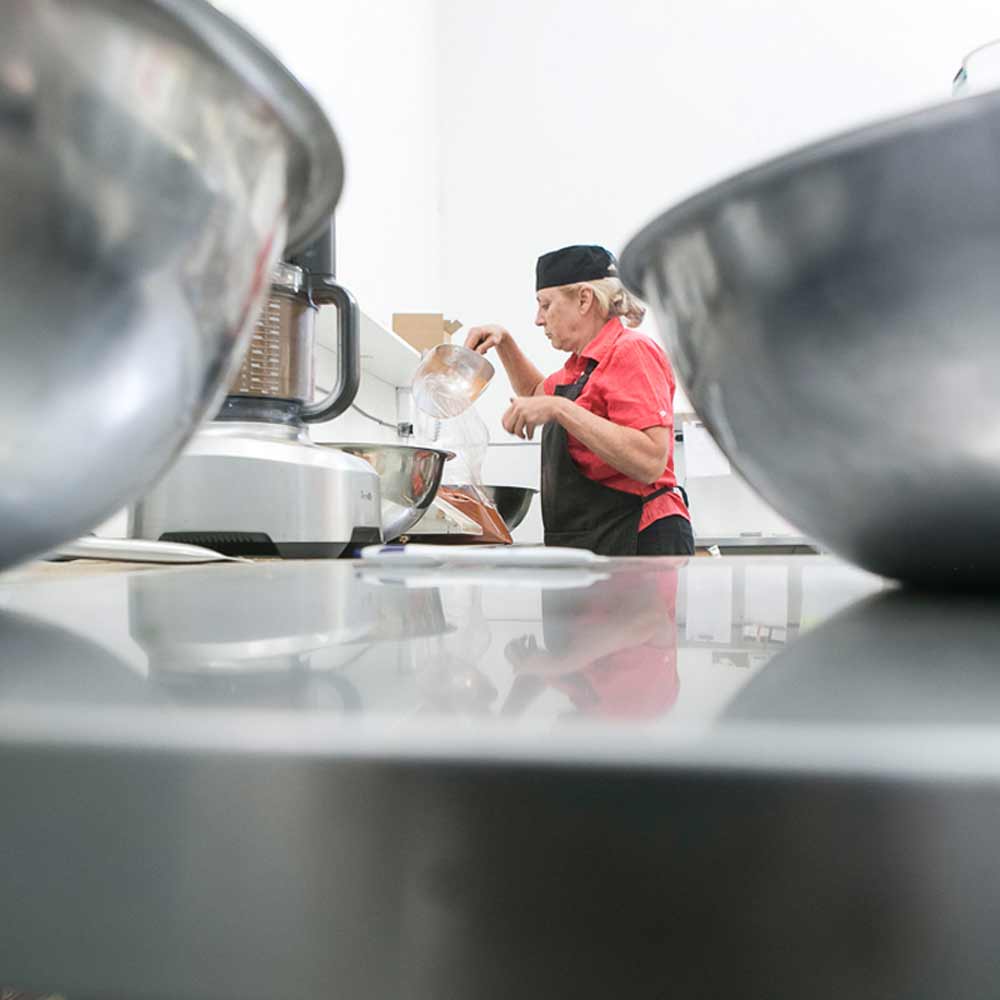